Debate or out of control slugfest: Follow the rules or pay the price 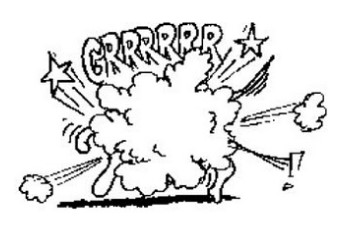 After the umpteenth interruption and not answering the questions, I hit the OFF button on the television. I can recognize when a speaker interrupts the other speaker or does not answer the questions and only mouths campaign slogans. Did he never learn the simple rules of debate allowing the other person to speak in the allotted time period without interrupting? Did he never study and master critical thinking in college so that he could logically answer a question?   How come the moderator did not implement simple classroom management skills to moderate a discussion?  When debaters do not follow the rules of engagement, we need to treat them as unruly children. The debaters need to learn basic respect for others and understand the difference between facts and fiction (lies). For the next debate adapt the rules which have been implemented in many settings ranging such as scientific meetings, family therapy, Native American gatherings, and Quaker meetings.

By following these simple rules there can be a debate instead of an out of control slugfest.

3 Comments on “Debate or out of control slugfest: Follow the rules or pay the price”