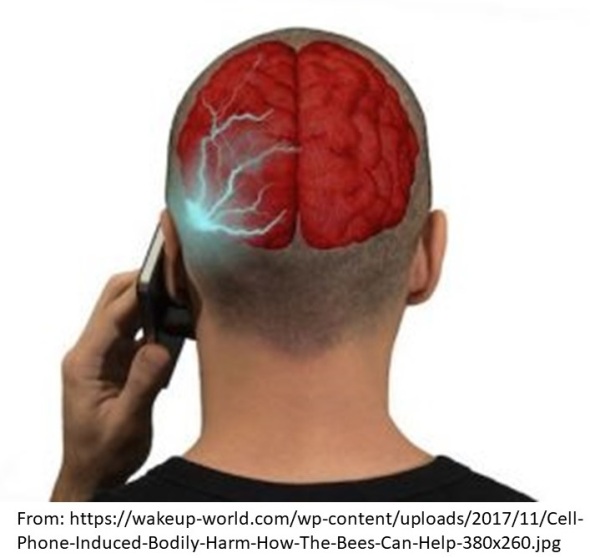 Be safe rather than sorry. Cellphone radio frequency radiation is harmful!

The National Toxicology Program (NTP) released on October 31, 2018 their final report on rat and mouse studies of radio frequency radiation like that used with cellphones. The $30 million NTP studies took more than 10 years to complete and are the most comprehensive assessments to date of health effects in animals exposed to Radio Frequency Radiation (RFR) with modulations used in 2G and 3G cell phones. 2G and 3G networks were standard when the studies were designed and are still used for phone calls and texting.

The report concluded there is clear evidence that male rats exposed to high levels of radio frequency radiation (RFR) like that used in 2G and 3G cell phones developed cancerous heart tumors, according to final reports. There was also some evidence of tumors in the brain and adrenal gland of exposed male rats. For female rats, and male and female mice, the evidence was equivocal as to whether cancers observed were associated with exposure to RFR.

“The exposures used in the studies cannot be compared directly to the exposure that humans experience when using a cell phone,” said John Bucher, Ph.D., NTP senior scientist. “In our studies, rats and mice received radio frequency radiation across their whole bodies. By contrast, people are mostly exposed in specific local tissues close to where they hold the phone. In addition, the exposure levels and durations in our studies were greater than what people experience.”

In the NTP study, the lowest exposure level used in the studies was equal to the maximum local tissue exposure currently allowed for cell phone users. This power level rarely occurs with typical cell phone use. The highest exposure level in the studies was four times higher than the maximum power level permitted.  Butcher state, “We believe that the link between radio frequency radiation and tumors in male rats is real, and the external experts agreed.”

I interpret that their results support the previous–often contested–observations that brain cancers were more prevalent in high cell phone users especially on the side of the head they held the cellphone.

More some women who have habitually stashed their cell phone in their bra have been diagnosed with a rare breast cancer located beneath the area of the breast where they stored their cell phone.  Watch the heart breaking TV interview with Tiffany. She was 21 years old when she developed breast cancer which was located right beneath the breast were she had kept her cell phone against her bare skin for the last 6 years.

While these rare cases could have occurred by chance, they could also be an early indicator of risk. Previously, most research studies were based upon older adults who have tended to use their mobile phone much less than most young people today. The average age a person acquires a mobile phone is ten years old (this data was from 2016 and many children now have cellphones even earlier).  Often infants and toddlers are entertained by smartphones and tablets–the new technological babysitter.  The possible risk may be much greater for a young people since their bodies and brains are still growing rapidly.  I wonder if the antenna radiation may be one of the many initiators or promoters of later onset cancers.  We will not know the answer; since, most cancer take twenty or more years to develop.

What can you do to reduce risk?

Act now and reduce the exposure to the antenna radiation by implementing the following suggestions:

For an radio interview on this topic, listen to my interview on Deborah Quilter’s radio show. http://www.blogtalkradio.com/rsihelp/2018/11/20/why-you-should-keep-your-cell-phone-away-from-your-body-with-dr-erik-peper

Cancer: What you can do to prevent and support healing

Are you curious to know if there is anything you can do to help prevent cancer?

Are you searching for ways to support your healing process and your immune system? 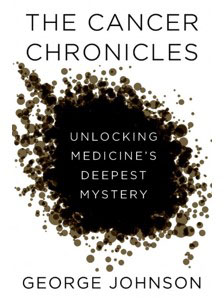 0.000000 0.000000
Hi, I'm Erik Peper, Professor of Holistic Health of San Francisco State University, President of the Biofeedback Federation of Europe, and I also maintain a private practice (www.biofeedbackhealth.org) I love exploring new ways of empowering people to optimize health and wellness. I am inspired by seeing people heal and a good cappuccino.